Team Spotlight: Get to Know—Harald

About our Softwaredeveloper Harald

Today the Spotlight is on the longest employee of Tapkey, our Harald! From Rubber Ducks to his best carrier lesson so far, Harald talks about his responsibilities as a software developer & operator. And of course, what it is like being a part of Tapkey since day one!

What does your job entail?

I am part of Tapkey’s R&D team, where my job comprises a broad range of mostly technical tasks. Part of it is developing many different kinds of software together with my colleagues. I analyse, plan and discuss features or changes with colleagues. After we’ve established a plan, the software will be implemented and then reviewed by my colleagues.

Another task is to maintain and monitor our services. A major part of it is the rollout process. This starts with planning and organizing rollouts in a way to ensure maximum compatibility and to minimize the risk of outages during deployment and runtime. We also execute the deployment using the principle of redundant supervision and keep an (automated) eye on our services to be able to react to unexpected behaviour or other situations as soon as possible.

What I like most about my job is also one of the hardest parts for me: the broad range of my responsibilities. Because of how long I’ve been with Tapkey, I’m involved in many different technical areas of the company. This allows me to use and learn about various technical stacks and approaches. The technical world is turning fast, which is why I can and have to deal with new technologies all the time. However, that’s something I find very fascinating and satisfying.

What is the toughest part of your job?

We promise to provide the highest possible degree of reliability. This already shows in a very early stage of our developing process. Changes have to be backwards compatible by design. Sometimes, this means that features have to be released in multiple steps over several days or even weeks. Ideally, a rollout wouldn’t be noticeable at all.

What is the best career lesson you’ve learned so far?

To avoid finger pointing and blaming. It’s important to have respectful discussions and to realize that it’s neither possible to know everything nor to do it all alone. In a team, it is essential to help each other out and to learn from each other. Also, don’t be ashamed to ask about something, even if it’s only rubber duck debugging 😉

Rubber duck debugging is a method of debugging code by articulating a problem to either a rubber duck or a person who has no idea about the code.

What separates Tapkey from other employers?

There is almost no hierarchy, the atmosphere is personal and discussions happen at eye level. This helps to work self-responsibly and to grow with the responsibilities.

What do you like to do when you aren’t working?

I have a hands-on mentality even when I am not at work. If something needs to be done, I try doing it on my own first even if I haven’t done it before: laying floors, varnishing, woodwork, construction work, sewing, … there’s always a lot to do 🙂

What’s a fun fact about you that people don’t know?

I don’t like the combination of sweet and salty food and this also goes for the name of dishes. For example, I can’t eat cheesecake because cheese is salty by definition (and also I don’t like cheese in general) and cake is sweet.

If you could meet anyone in the world, dead or alive, who would it be and why?

I don’t have a ranking list. I think everyone has their qualities and might be worth to be met. I don’t want to put anyone on a pedestal because they’re a celebrity.

Three words that best describe you.

What is the one thing, you can’t live without?

Coffee! With milk (no cream!), no sugar.

If you could have any superpower, what would it be?

To be able to stop doing something and to finish it later. Not a superpower? Yes it is! 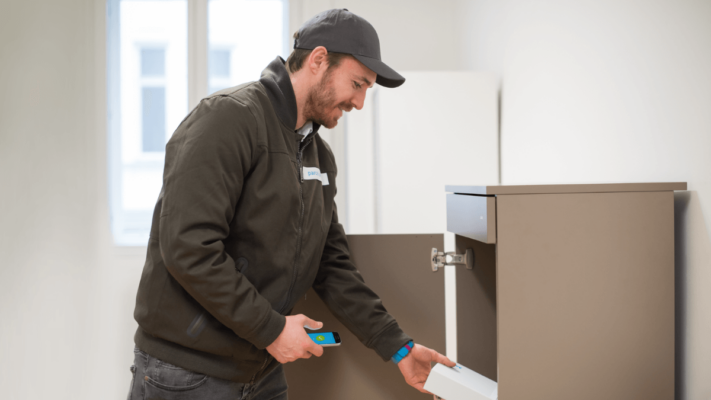 The logistical effort of package delivery is increasing [...] 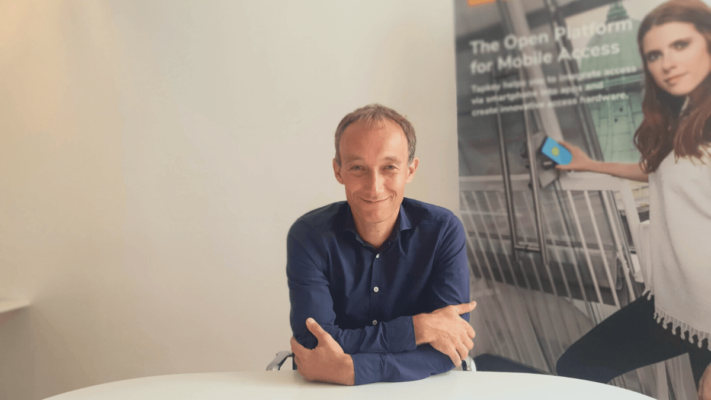 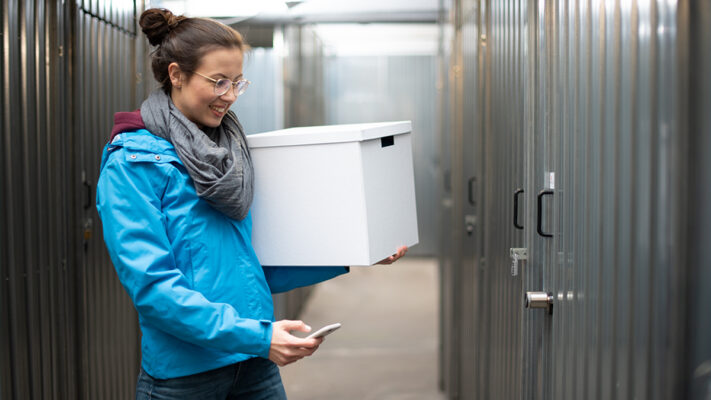 Miles Davison, Co-Founder of Storeganise talks about how [...] 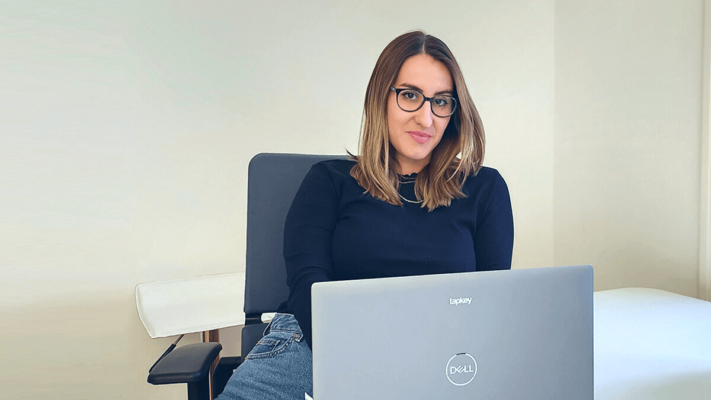 Our Marketing Manager, Andrea Sandru, in an interview [...]